VANCOUVER, British Columbia, Sept. 28, 2021- StraightUp Resources Inc. ("StraightUp" or the “Company”) (CSE: ST) is pleased to announce that it has acquired the West Cat Mine,

which includes an unpatented lode mining claim on federal land in the historic Beatty Mountain Nevada Mining District in Nye County, Nevada, located about 15 kilometers east of U.S. Route 95 and approximately 20 kilometers from Beatty, Nevada, at the base of the Bare Mountain Range.

Excitement in the Beatty Mining District of Nevada has been increasing this year, propelled by news that South Africa-based gold miner AngloGold Ashanti has entered into a definitive arrangement agreement to acquire the remaining stake in Canadian firm Corvus Gold. The total transaction cost to AngloGold Ashanti is estimated to be approximately US$370 million. According to the proposal, announced Sept. 13, 2021, AngloGold Ashanti will provide Corvus Gold’s shareholders with CA$4.10 per share in cash. Canadian firm Corvus, owns the North Bullfrog and Mother Lode projects, along with other exploration assets in Nevada. 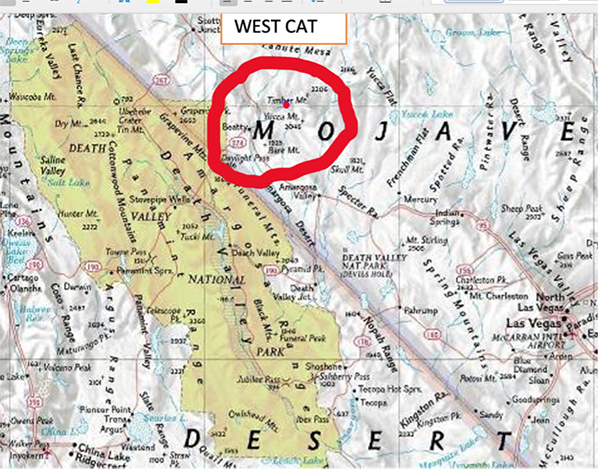 The West Cat Mine is part of a 20.66-acre land package discovered in the early years of the Bullfrog mining boom. Gold-bearing quartz veins, high in base metals, occur in the west-draining canyons and along the western slopes of Bare Mountain. The mine has reportedly produced some very rich gold ore within fault zones and shears that cut Precambrian-Cambrian quartzites, dolomites, and schists.

In consideration of the purchase agreement, StraightUp is issuing 4,000,000 common shares at a deemed price of CA$0.25 per share and paying a cash amount equal to CA$50,000, payable within three months.

StraightUp President and CEO Mark Brezer said, “We are extremely excited to begin our expansion into new mining districts and continue to position ourselves among top-quality assets and companies. Nevada calls itself the ‘Silver State’ for good reason. It’s the second-largest producer in the United States, after Alaska, and, in 2014, Nevada produced roughly 11 million troy ounces -- more than half of which came as a byproduct from gold mining. This is clearly an area ready for large-scale operations to come.” 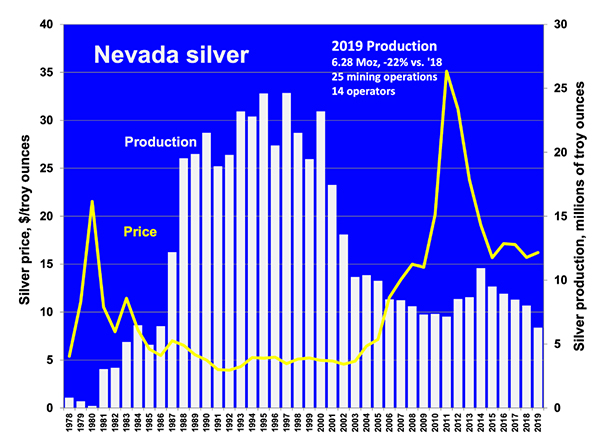 The Company also announces it has changed its transfer agent to Endeavor Trust Corporation.

StraightUp is engaged in the business of mineral exploration and the acquisition of mineral property assets in Canada. Its objective is to locate and develop economic, precious and base metal properties of merit. StraightUp intends to conduct exploration on the RLX North, RLX South, Belanger and the Ferdinand Gold properties, all located in the Red Lake Mining Division as well as the recently acquired Bear Head Gold Project, located within the Meen-Dempster Greenstone Belt of the Uchi Subprovince, approximately 80 kilometers west of the Pickle Lake Gold Camp.

Neither the CSE nor its Market Regulator (as that term is defined in the policies of the CSE) accepts responsibility for the adequacy or accuracy of this release.